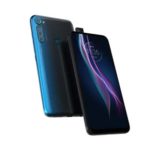 The Motorola One Fusion+ is a budget offering from the company. This smartphone is among the very few devices to sport a pop-up selfie camera. As a result, it has an all-screen front without any notch or hole-punch in its way. 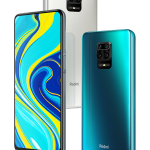 Xiaomi is resuming sales of its smartphones in India after relaxation was offered from Ministry of Home Affairs. The delivery will be allowed only into orange and green zone areas. The company is hosting sale of Redmi Note 9 Pro on 5th May 2020 at 12PM. The Redmi Note 9 Pro will
Read More 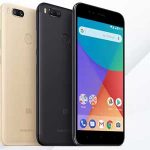 Xiaomi Mi A1 – AndroidOne Low Budget smartphone launched in September 2017. The Xiaomi Mi A1 runs on Android 7.1.2 and is powered by a 3080mAh non-removable battery which is fairly enough for normal usage. The Xiaomi Mi A1 coming with 2GHz octa-core Qualcomm Snapdragon 625 processor and it comes with 4GB
Read More 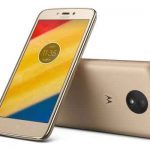 Moto has just replaced the Moto E series with Moto C and Moto C Plus. This is one of the budget segment smartphone from lenovo owned Moto with great battery (4000mAh) for all day battery life. Moto C Plus run Android 7.0 Nougat operating system which offer a smooth Android experience in
Read More 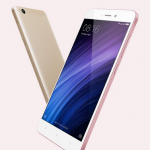 After lots of suspense Xiaomi finally launched today it’s new power packed low-cost segment smartphone Redmi 4A. The new Redmi 4A is better, faster and is possibly your best companion for both work and leisure. This phone runs MIUI 8.0 based on Android 6.0 Marshmallow and the company should roll out Nougat
Read More 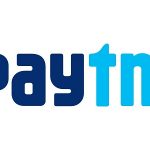 Your customers wants to pay by Paytm wallet? so no issue here i am writing about how to use paytm for accepting payment in three easy steps. As you know by using Paytm, any shopkeeper or business owner can accept payments. Three easy steps to follow in case you want to start
Read More 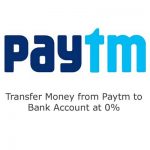 Latest news coming from Paytm wallet that All KYC merchants would be able to transfer money from Paytm to their bank account at 0% fee (till 31st December 2016). Also note that there are no charges at all for sending money between Paytm Wallets. It continues to be free for all our
Read More 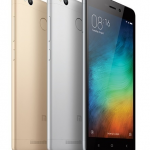 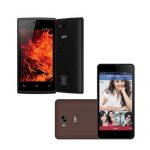 Reliance Digital has announced the latest Lyf smartphone, the Lyf Flame 7S. This announcement follows the launch of Lyf Flame 7 back in August along with Wind 7. Flame 7S is priced at Rs 3,499 and will be available at all Reliance Digital Stores. For those who are looking for a cheap 4G
Read More 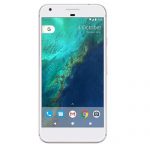 Google Pixel and Pixel XL are the first Google smartphones, have now been announced in San Francisco event. Google is bringing these phones to India as well during the launch phase and the pre-orders start from October 13. The two phones are identical except or the screen size and resolution, apart from
Read More