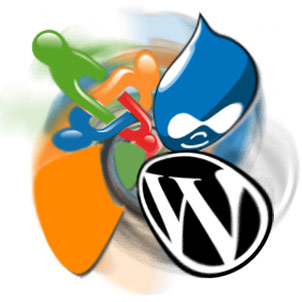 Joomla is one of the best and most widely used CMS applications. It is suitable for creating corporate websites or intranets, online magazines, community-based portals and more. It has numerous build-in features as well as a large selection of extra modules and components which will enhance the value of your website and
Read More

Twitter is going to launch of a brand new version of the site. It’s been available for a few weeks now, but not all users have it enabled yet. And new design is coming up with new features. Embedded tweets are part of the mix. While it’s been possible to embed tweets
Read More